Discontinued Car Colours We Want To See Back in 2020

These days, you step out onto the street and it seems that the most common car colour you see is either a matte black or a frosty grey. Because of this, you may wonder why the car colours of today are so boring, and why the ‘Spot the Yellow Car’ game is even a thing.

However, it’s important to remember that car colours haven’t always been so bland, and this is why we think we should take a historical look at the car colours which have disappeared from the market over the years. So, let’s step back in time and investigate!

Beginning of the 1900’s – the painted carriages

We’re going to begin at the very start of the 1900s. Vehicles were simply carriages at the time and painting methods were obtained from oil-based coating formulations. The colours produced were bright and were thought to reflect the wealth and luxury of its occupants.

However, the paints themselves couldn’t stand the test of time and so a lot of repainting had to be done on the carriages. This prompted the one and only Henry Ford to develop asphalt-based enamels for his cars. These produced dark colours, which lasted longer and didn’t take as long to dry. As Ford himself put it, “You can have any colour, as long as it’s black”.

After WWI, manufacturers began to use Chinese wood oil to spray cars. This new practice opened the door for new and more durable colours (such as maroon, navy, tan and dark green) to be introduced into the market.

As a result of this colour splash, it was not uncommon for a car in the 1920s to sport two or three different shades in one vehicle. By the 1930s, metallic paints that were originally made from actual fish scales were introduced. This was to emphasise the curves of the vehicles of the time. 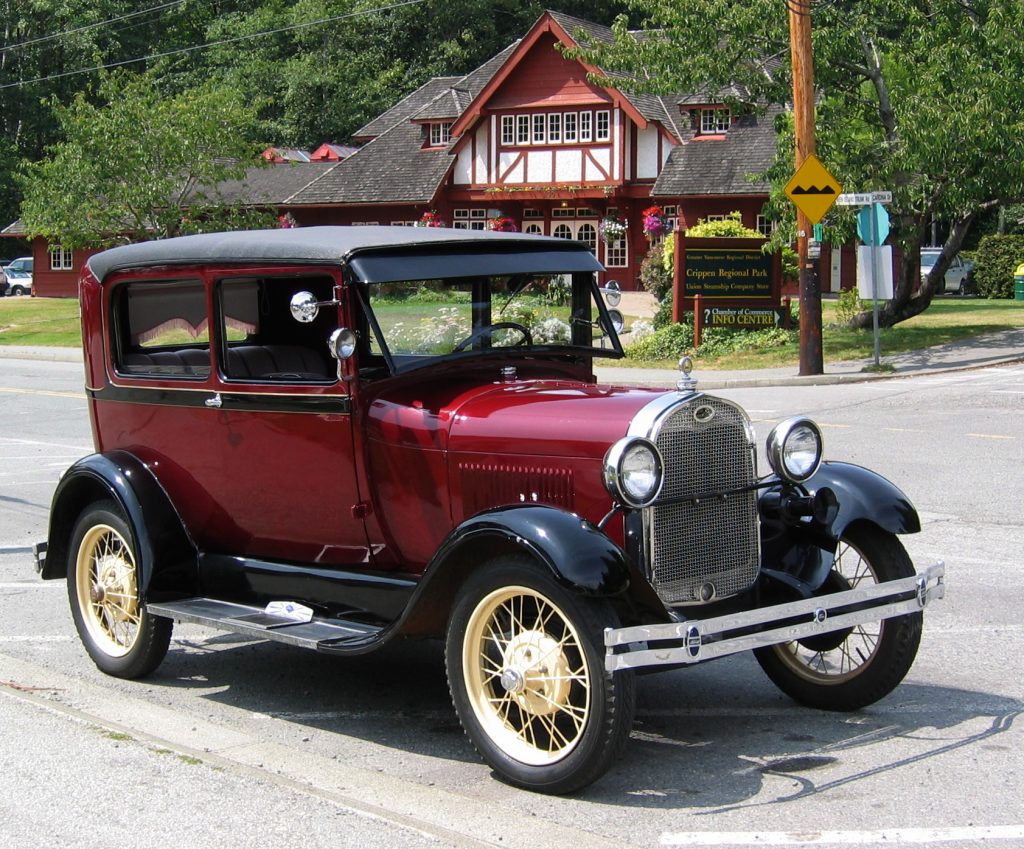 The 1940s – the start of the Colour Revolution

By the 1940s, a stronger variation of car colours started to become available for consumers, and this included several different shades of blue, green and red. It was during this period that cars started to become significantly brighter and dark colours were deemed unpopular.

Culturally speaking, the end of WWII had an impact on this advancement, with the bright colours symbolising the new-found economic freedom of America. This can be seen through the colours that were available for the Ford Motor Co in 1950; which included Casino Cream, Chrome Yellow, Vermillion Red, Admiral Blue and a Chantilly Green.

The 1960s – the influence of popular culture

The cultural era of ‘Flower Power’ and ‘Psychedelia’ did indeed influence the vehicle colours of the 1960s. In fact, the number of reds and oranges offered by Ford had more than doubled, and manufacturers felt that they had more freedom to experiment with car colours. And so, cars in Metallic Emerald and Lime Green started to become a hit with consumers. However, this trend didn’t last very long… 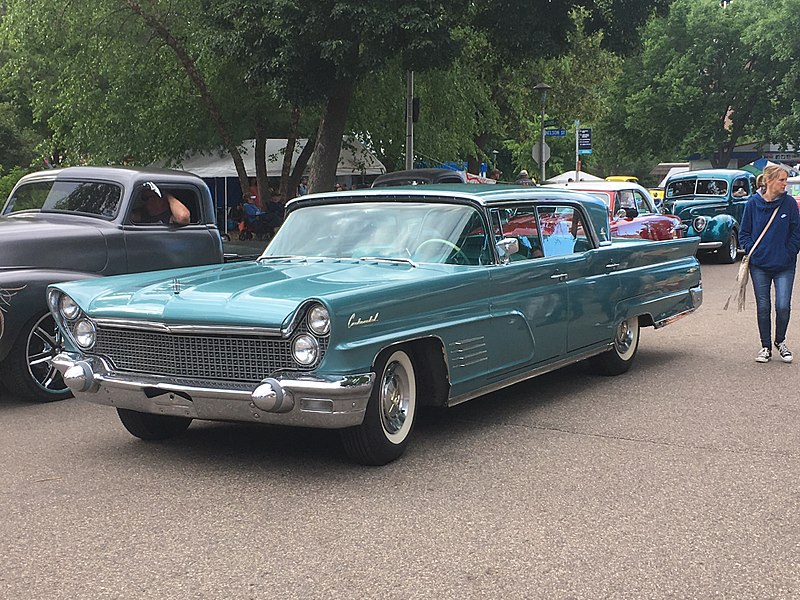 The present day – the return of the neutral colours

Fast forward to the 21st century, it seems that the car colours of today are not as exciting as they used to be and are instead more uniform. According to vehicle paint giant PPG Industries, white has been the most popular colour for new cars for every year since 2011, with the second most popular colour being black.

This trend can be explained simply by people’s modern-day preferences. Barb Whalen, Design Manager of Colour and Materials, says: “There’s a group of customers that always just goes for the same basic colours, and that’s what they’re going to come back to”. 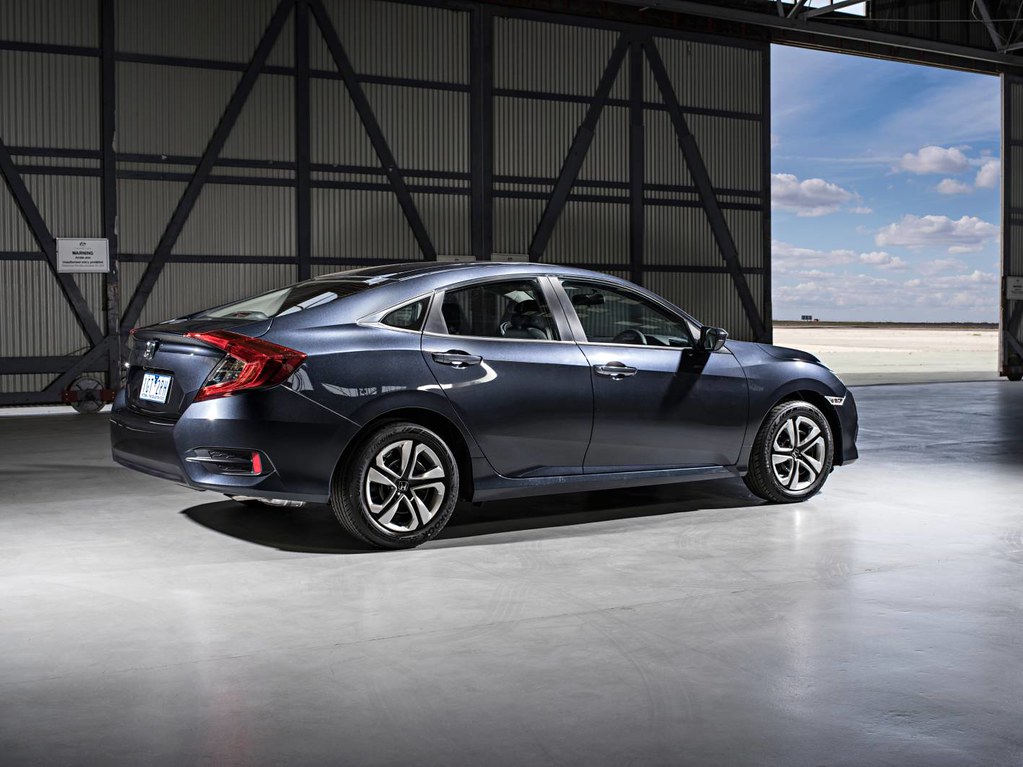 What can we expect from car colours in 2020?

As we are descending into 2020, one question comes to mind: what car colours can we expect next year? According to a recent survey by PPG, 41% of automotive consumers said that they want more colour choices, and 31% said they’d be willing to pay extra for a colourful vehicle.

So, it is clear that there is a demand for more colours, but what will be the industry’s answer in the coming years? Will the discontinued car colours that we mentioned earlier make an official return? We’ll just have to see. In the meantime, if you do want to treat your vehicle to an exciting new car colour this 2020, take it over to your nearest spray booth.

Junair Spraybooths are the UK’s leading spray booth and painting finish manufacturer and offer a wide range of services for your vehicle.

Best Pro Tips for Your Next Garage Revamp

House Flipper Tips For Going Live For Your Business

Ways to Create Your Blog’s Traffic

Why is guest posting worth giving a try?

When and how to maximise your plant growth this Spring