The perfectly useful gadget for the elderly

by itechfy
in Tech
3 min read

Over the years, technology and the internet have been expanding at an exponential rate. Every young adult thinks of these changes as a boon for themselves as they always feel the need to be updated with the latest technologies and gadgets.

The majority of the tech companies keep their target audience mainly restricted to these young adults and some middle-aged people.

They often ignore one of the most significant parts of the society or the audience, which are the senior citizens or the elderly. According to a recent study done on American households, it was noted that around 120 million households have a TV in their home, which accounts for almost 96 percent of the overall population.

Another study made by the US Bureau of Labour Statistics states that around 80.2 percent of people with ages of 65 and more are unemployed, and they spend about four and a half hours watching television every day.

The tech giants need to realize that as we grow older, our mobility and concentration take a giant downfall, and we can not keep up with the technological advancements that happen ever so often. Hence, they should try making a senior citizen-centric gadget for their benefit.

We must also need to realize that smartphones or tablets are not the best way to go for senior citizens. Smartphones almost go through some new updates every 2 to 3 months, and it becomes tough for the elderly to keep pace with these changes. Also, the screen size and small font can cause difficulties for them to use it properly.

Tablets or tabs, on the other hand, have relatively bigger screens and are a bit more comfortable to use than smartphones. However, they are very hard to carry due to their large size, and hence, mobility becomes an issue. 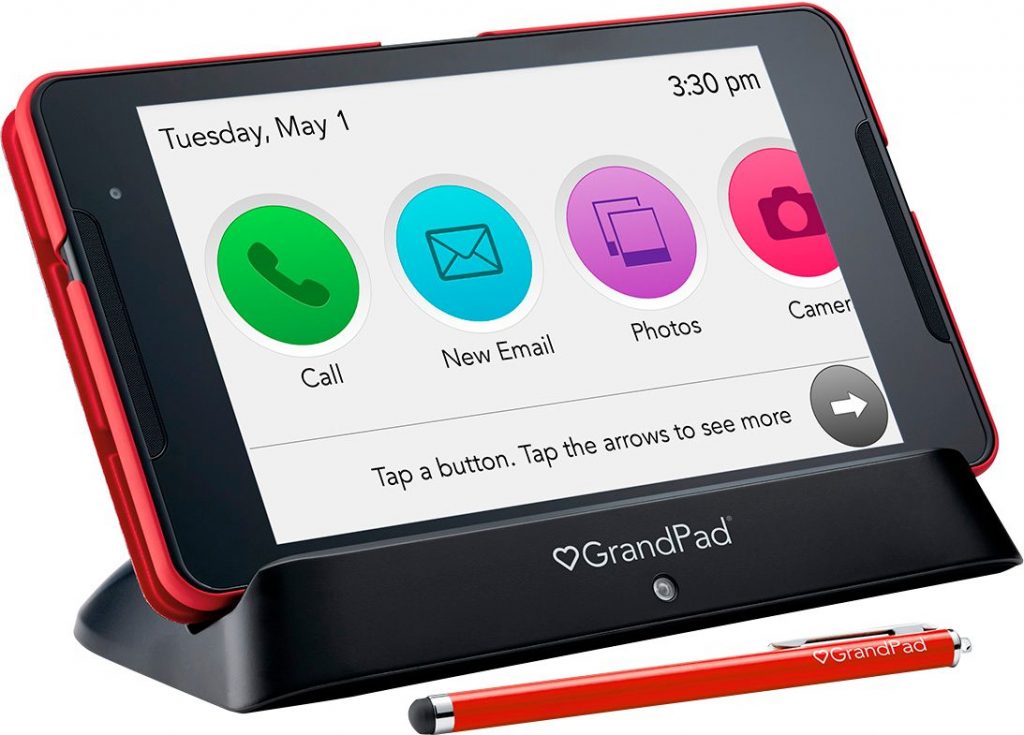 Many companies have come up with products for the elderly like, Grandpad, which is a tablet and Jitterbug Smart 2, which is a smartphone. However, they are not so user-friendly and easy to use as it may seem. Sirona TV, on the other hand, is a smart TV that can be easily used by senior citizens with the best of their interests.

So, is TV the new tablet for seniors? Here are some of the points that validate this statement:

Advantages and Disadvantages of Using an Online Video Converter

What Skills To Be A Good Secretary? In The Organization

Ways to Create Your Blog’s Traffic

Five tips for choosing the right AdWords Agency for your business